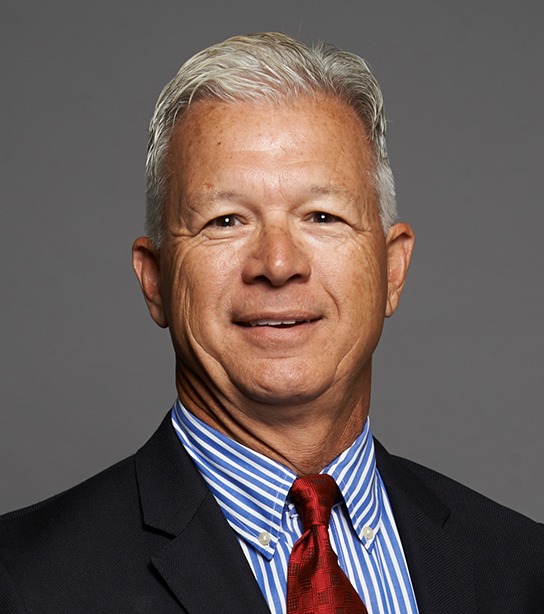 Mr. Zorich has worked for a range of companies in the pharmaceutical field, including Big Pharma, biotech, generics, distribution companies, and start-ups. For the last 15 years—in the roles of Chief Executive Officer or President—he has focused on building up and selling companies, oftentimes working with private equity to develop the best exit strategy for each one.

Mr. Zorich was most recently Chief Executive Officer of Agilis Biotherapeutics, a company dedicated to developing DNA-based therapies for Friedreich’s ataxia. Other past positions include President of Sabex USA (acquired by Sandoz); Head of Sandoz US Injectables Business; President of Bioniche (sold to Mylan); and President of GIV (sold to Henry Schein).He’s also held executive positions at Fujisawa (now Astellas), Akorn Pharmaceuticals, Roxane Laboratories, and Eli Lilly and Company.

Mr. Zorich is also a board member of Custopharm, Inc. and the University of Wisconsin School of Pharmacy. He is a former board member of GPhA, the ASHP Foundation and the American College of Phlebology (ACP) Foundation.

Mr. Zorich received his pharmacy degree from the University of Wisconsin.